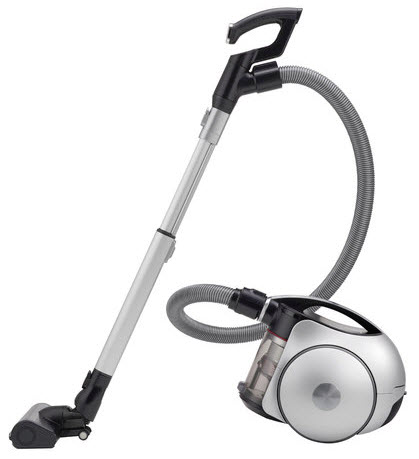 LG unveiled a canister vacuum at the 2017 Consumer Electronics Show that automatically follows the user. The new generation of the LG CordZero Canister vacuum contains LG's "Follow Me" technology.

LG says the vacuum contains RoboSense 2.0 technology enabling the vacuum to automatically follow the user without the user having to tug or pull the canister. The vacuum also has collision detection so it identifies obstacles and avoids them with a front-mounted sensor.

David VanderWaal, vice president of marketing for LG Electronics USA, says in a statement, "LG's new CordZero vacuums raise the bar in cleaning convenience for consumers by allowing them to vacuum freely from room to room. They are a powerful addition to LG's ecosystem of products, including our allergen-reducing washing machines and our air purifiers, designed for not just a cleaner home, but a healthier one, by also helping to reduce dust and particles in the air."

The vacuum uses a HEPA 14 filter and has a seven-step filtration system. It has a PowerPack 72V lithium-ion and Axial Turbo Cyclone. Pricing and a release date have not yet been announced.