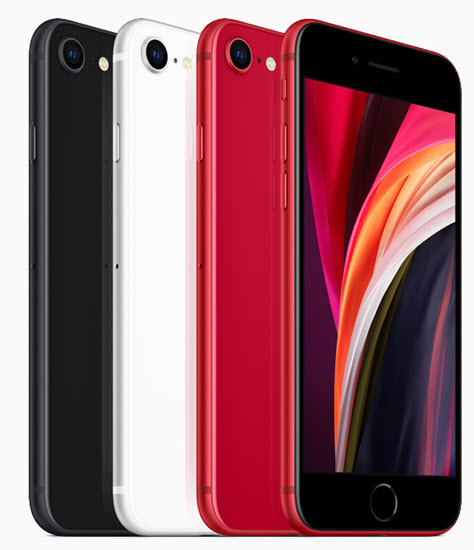 Apple announced its new iPhone SE today. The new smartphone has a lower price than some of Apple's expensive models. The SE will start at $399 in the U.S. It will be available for pre-order starting Friday, April 17.

The iPhone SE will be available in black, white and Product (RED) color options. It is powered by the Apple-designed A13 Bionic chip which Apple says is its fastest chip and gives the phone greater battery life. The phone has a 4.7-inch Retina HD display and aluminum and glass design. The phone is IP67 rated water resistant. It has a Home button and Touch ID.