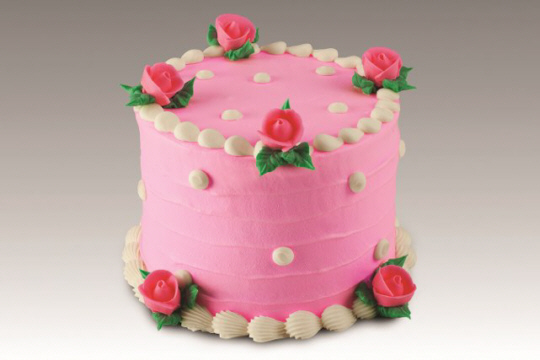 Baskin-Robbins has partnered with Sony Pictures to offer select frozen treats inspired by the upcoming film, Men in Black 3. The frozen treats include the Pink Surprise Cake that Nicole Scherzinger, as the villain Lilly, can be seen carrying in the movie.

You can see a clip of Nicole carrying the cake on YouTube in the scene called "Breaking Out Boris."