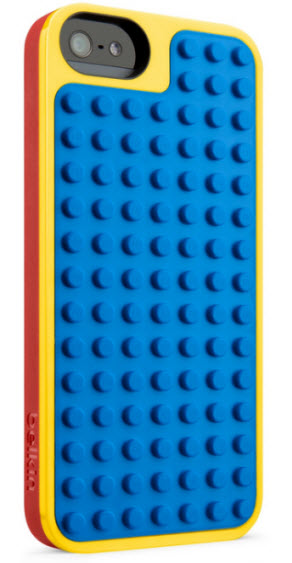 Other features of the cases include a semi-flexible outer frame for shock-absorption. The cases also offer button protection and unobstructed access to audio ports and speakers.

Patrick Sullivan, Director of Product Management at Belkin, said in a statement, "Belkin and the Lego Group partnered to bring to life our shared belief in the unlimited potential of our imagination. The Builder cases are exceptional in that they come in the iconic Lego colors, are fun and protective - let the building begin." 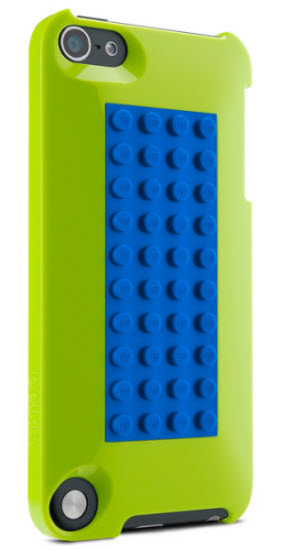 Here is a video showing how the Lego iPhone case works: