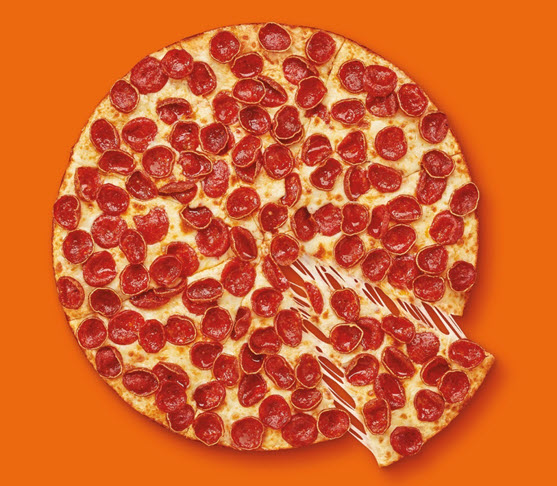 Little Caesers has added a new pizza to its lineup that is packed with 100 pepperonis. It is called the Old World Fanceroni Pepperoni Pizza. It will be available for a limited time.

The pizza is also crisped with cheese to its edges.