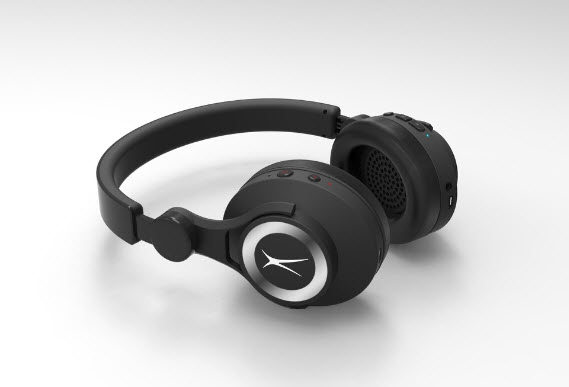 A DJ can use the built-in camera to record the crowd and then stream the video in real-time to the closest flat screen. This enables the crowd to see itself from a DJ's-eye view. Altec Lansing suggests the DJ headphones could also be used to build social media buzz for a club or concert venue.

The headphones are foldable and come with a carrying case. They feature a rechargeable lithium ion battery with up to seven hours of battery life. The headphones have 8GB internal memory which can be extended with a microSDHC card.