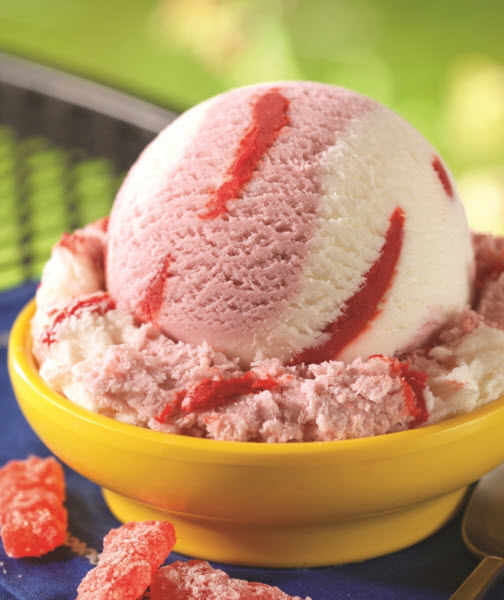 Baskin-Robbins has launched Sour Patch Kids Redberry Blast ice cream. The new ice cream flavor is the brand's April Flavor of the Month. The sour and sweet ice cream is available in a cup, cone or as a two-scoop sundae.

If you like Sour Patch Kids dessert treats you might also try the Popsicle Sour Patch Kids. They come in lime, raspberry and orange flavors. You can find out more about them here on popsicle.com.