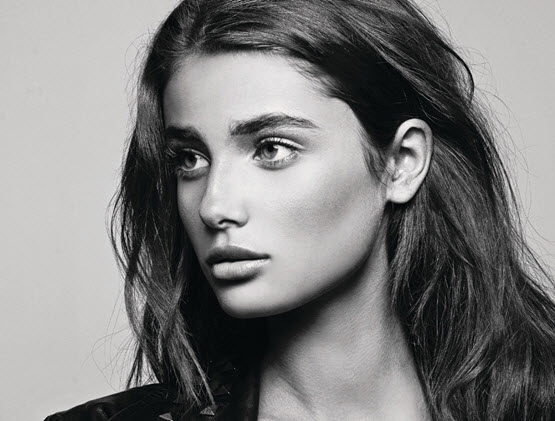 Actress and model Taylor Hill, 20, has been named a new face and ambassadress for Lancome. Taylor is represented by IMG models. She has a very large following on Instagram, @taylor_hill, where she has accumulated 4.5 million followers. She stars in her first film this year, The Neon Demon.

Taylor says in a statement, "I am very excited and honoured to join Lancome. I love the vision behind this feminine brand. This new role of ambassadress is a major step in my career, a dream that has become reality."

Françoise Lehmann, Lancome's International General Manager, says, "We are delighted about this new collaboration with Taylor, who represents a modern Lancome, in harmony with its time, with a subtle mix of sensuality, ingenuousness and sweet yet striking beauty. She is a very inspiring young woman for her generation: she is immensely curious, open-minded and has a positive outlook on life."