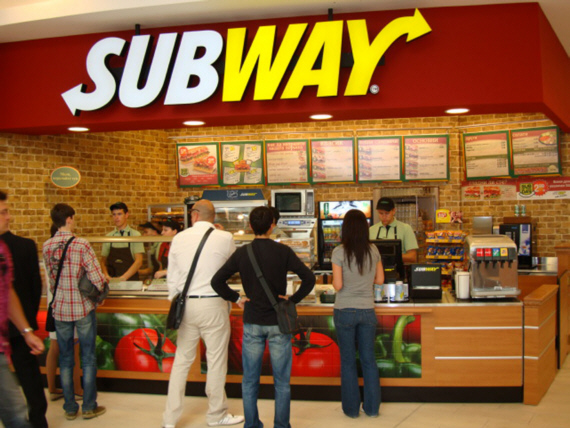 Subway announced it plans to open 2,000 locations this year in NOrth America. Subway says that since January it has opened 700 new stores in 50 countries, 43 U.S. states and 8 Canadian province.

A recent report listed Subway as the second largest U.S. restaurant behind McDonald's and ahead of Starbucks. A recent CNN story said Subway has more locations than McDonald's worldwide. That's very impressive as McDonald's is not an easy company to beat when it comes to the number of restaurants. It would make Subway the world's largest restaurant chain.

This Subway video provides some history on the restaurant chain that dates back to 1965 and Pete's Subway.